Turkey’s favourite footballer needed some English coaching. We collaborated with a local school to establish where his weaknesses lay, helped Mehmet improve his communication, and some local children improved their football skills!

Mehmet is one of Turkey’s most celebrated football heroes. He came to Lydbury to improve his English because he wanted to move into coaching and training at an international level. How do you teach English for football coaching? We put our heads together. One of our trainers happened to be very keen on football, but that wasn’t enough. So, we contacted the local secondary school and asked if they would like to have the services of a professional football coach. They were delighted. So, several times a week, Mehmet would coach the football teams, observed by a language trainer who would record everything that happened, including the language that the team members used, the questions they asked, and the things that Mehmet didn’t understand. These were then used as a basis for his language training. In this way Mehmet developed his competence in English for football coaching while actually DOING it. His contribution was hugely appreciated by the school, and he became very practised at signing his name! 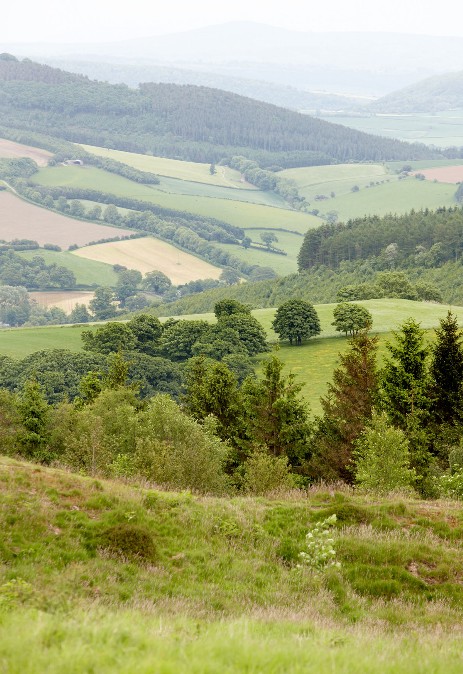